Home / For Sale / Prestigious house a stone's throw from Montgomery

On the edge of the Montgomery district, the park
the Woluwe, museums of the Cinquantenaire, the
shopping street Tongeren and shopping
from Woluwe. The center of Brussels and the
buildings of the institutions of the Communities
European countries are easily accessible,
subway or bike.
The Midi station and its Thalys for Paris (1h20)
is also within easy reach of the subway, the station
being at the end of the street.
Nearby are many
higher education institutions, as well as
only very good high schools.
Access by car is easy via Avenue de
Tervueren and the Ring is.

Description
The property, which extends over approximately 650m² of
net area, is arranged on a ground of
About 4a50 including a front yard as well as a
garden with terrace. Orientation is in front,
west side garden.
An ironwork gate opens onto a courtyard where
can park two to three cars.
Beautiful facade in stone embellished with
iron railings and balconies;
vintage sculptures.
Access is via the large porte-cochère located
on the left of the house.
The building is spread over 5 levels with elevator
(plus the basement). Reception rooms
located on the ground floor and on the first floor
represent an area of ​​approximately 290 m².
The different parts as well as the many
rooms have kept some original features
such as parquet, moldings and fireplaces
decorative.
The walled garden has been preserved. The facade
back is red stone.

What we think about it:
The Montgomery neighborhood, known for being a
of the most pleasant of the Belgian capital, draws
fully part of a rich environment in
shops and services, but also in good
tables and other places of relaxation. Easy access
by train as by car, the house is of a
quite rare scale. A discount to the taste of
day is to be expected for the kitchen and the rooms
of water. The very good quality of the materials as well
that the general arrangement of the whole
However, there are some great possibilities
interior fittings, so that the
logis will easily adapt to different styles
of social or family life. 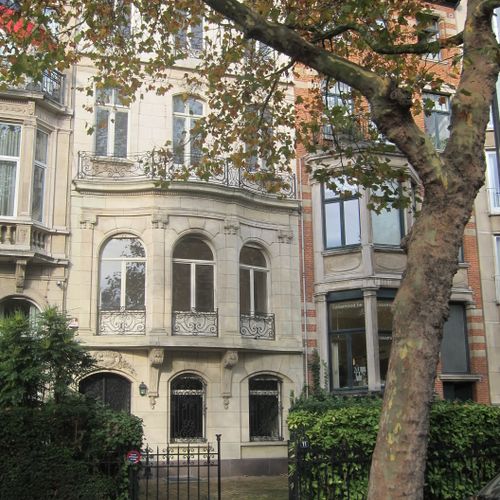 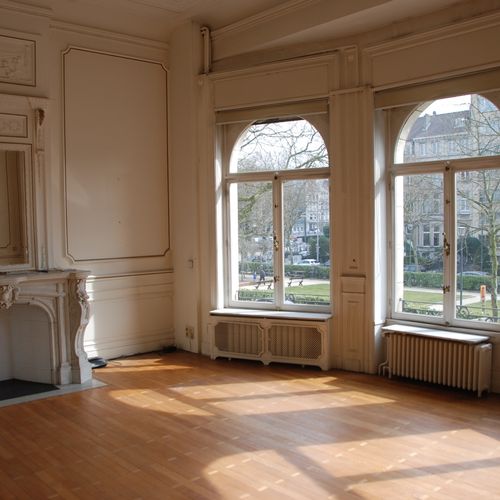 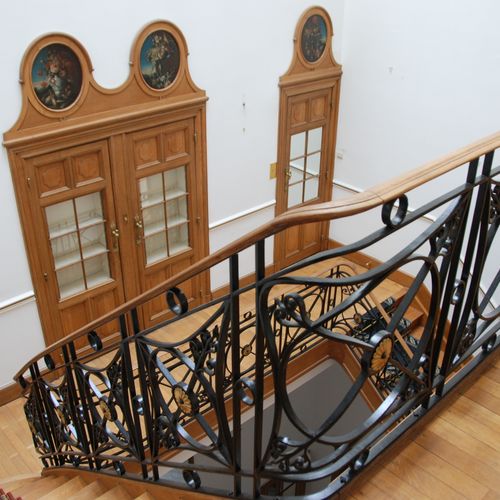 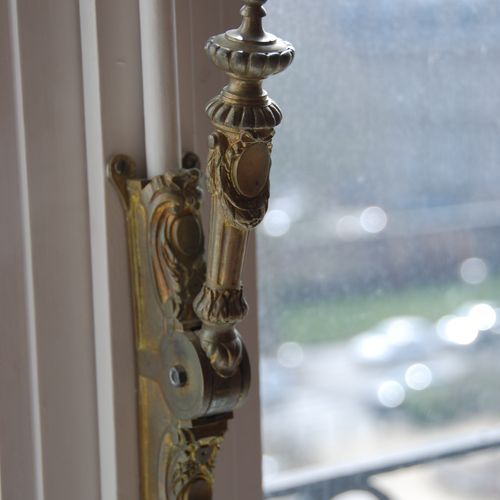 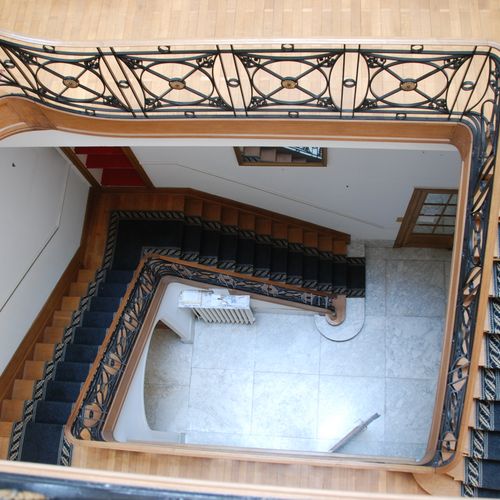 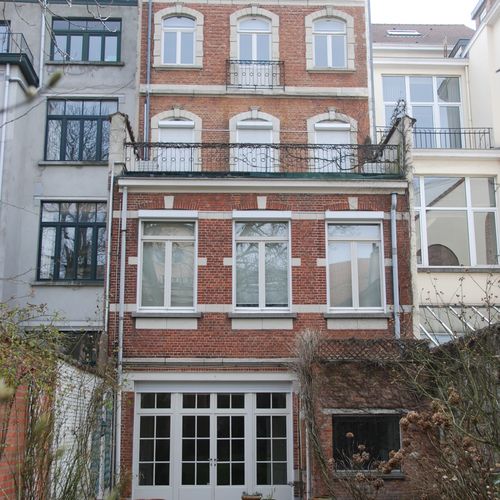 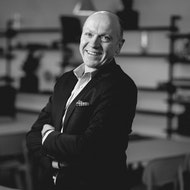 For Sale in Woluwe-Saint-Pierre – Sold

5 Bedrooms – Price On Request
For Sale in Etterbeek – Sold